KETEVAN AS CARMEN IN THE FILM BY BNO

Bergen National Opera and Peiling Film has made a new film "Obsession in the isolation" inspired by Bizet´s Carmen with Ketevan in the title role. The opera has been specially arranged by Stephen Higgins. The script is by John Ramster and film director is Anders Lindstad. Bergen Philharmonic Orchestra, Bergen Philharmonic Chorus is led by Edvard Grieg Kor. For more info here 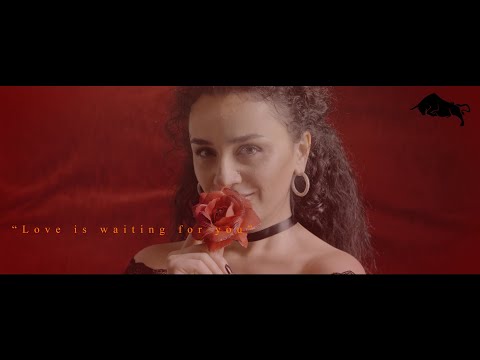